Whether you are reading Fiction or Mystery or Romance or some other genre, we tend to expect our protagonists to fit into a certain mold.  It can come as quite a pleasant surprise to interact with someone unique through the story in which you are engrossed.  Trying on someone else's point of view can be more challenging with a not-so-typical main character, but it's a great way to stretch your mind and imagination.

My name is Darla Rance, and I am the Assistant City Librarian for Public Services.  I love to read, and it makes it so much more fun when the main character is not what I expected.  Please peruse the following list of titles that introduce you to some characters I've encountered who are appealing and surprising in different ways. 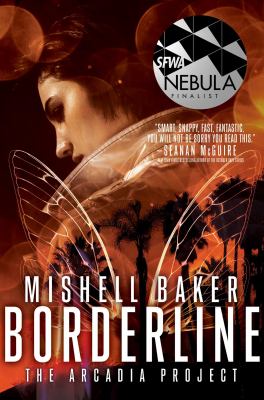 A year ago Millie lost her legs and her filmmaking career in a failed suicide attempt. She finds a second chance with the Arcadia Project: a secret organization that polices the traffic to and from a parallel reality filled with creatures straight out of myth and fairy tales.

*This title is part of a three-book series featuring this unusual heroine. The other titles can also be found at Helen Hall Library. 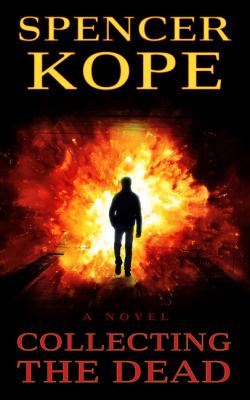 Collecting the Dead, by Spencer Kope

Magnus "Steps" Craig is part of the elite three-man Special Tracking Unit of the FBI. Called in on special cases where his skills are particularly needed, he works as a tracker. Steps is well-known for his incredible ability to find and follow trails over any surface better than anyone else. But there's a secret to his success. Steps has a special ability---a kind of synesthesia---where he can see the 'essence' of a person, something he calls 'shine,' on everything they've touched. This is the first book in a series featuring this highly original character with a one-of-a-kind way of seeing things. 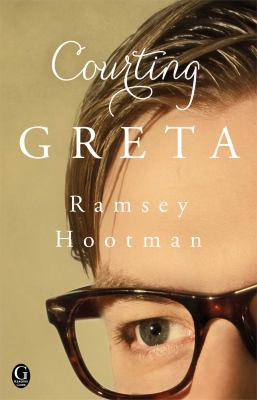 This story shares an unlikely romance between Sam Cooke, a disabled computer geek joining a high school faculty, and a middle-aged gym teacher/basketball coach.  Both characters are intriguing, and the ways they both get through some awkward, prickly moments are touching and funny. 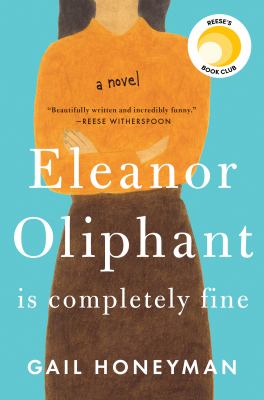 Eleanor Oliphant has a hard time using social skills appropriately and just says what comes to her mind.  The trauma she went through as a child is shared with readers as they get deeper into the story.  Even with the seriousness of her past, this story is funny and tender, especially as she comes to know Raymond, a gentle and bumbling sort of person who is her complete opposite in many ways.

*Soon to be a major motion picture produced by Reese Witherspoon 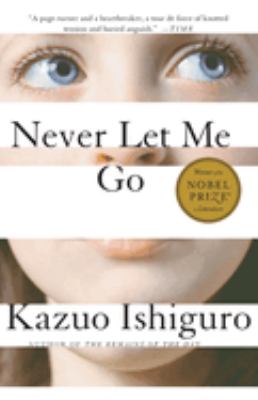 Ishiguro’s narrator, identified only as Kath(y) H., attends Hailsham boarding school.  The students at this school learn all about art and literature, but know very little about the outside world and aren't allowed very much contact with it.  Readers learns more about what Kathy's ultimate purpose is as her character is developed and as we grow to care about  her.    This story is filled with an at-times heartbreaking impact, but Kirkus Reviews calls it "a masterpiece of craftsmanship that offers an unparalleled emotional experience." 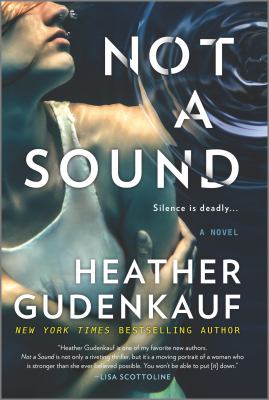 Not a Sound, by Heather Gudenkauf

A tragic accident has left nurse Amelia Winn deaf.  She experiences a time of depression that causes her to lose her job, her husband, and her stepdaughter. Now, two years later and with the help of her hearing dog, Stitch, she is finally recovering. But the discovery of the body of a fellow nurse throws her headlong into a mystery. 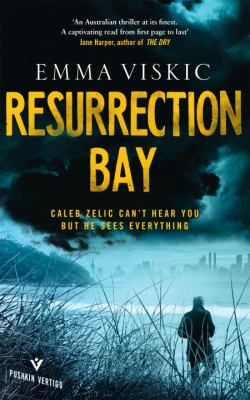 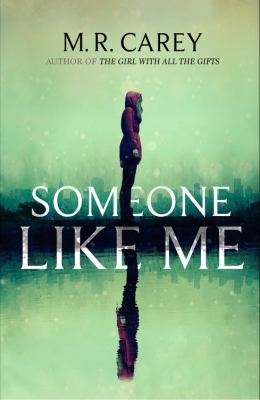 Liz Kendall is a character who goes through some experiences that, while difficult, are similar to those many women face. But what's different is that she feels someone else "taking over" when she's going through a traumatic experience, such as violence against her. She has to find out what's going on and who this other person is or if she is going through some type of mental break.  The story itself is so unique and extraordinary, and the reader is rooting for Liz and other characters to finally vanquish this intruder who doesn't belong.